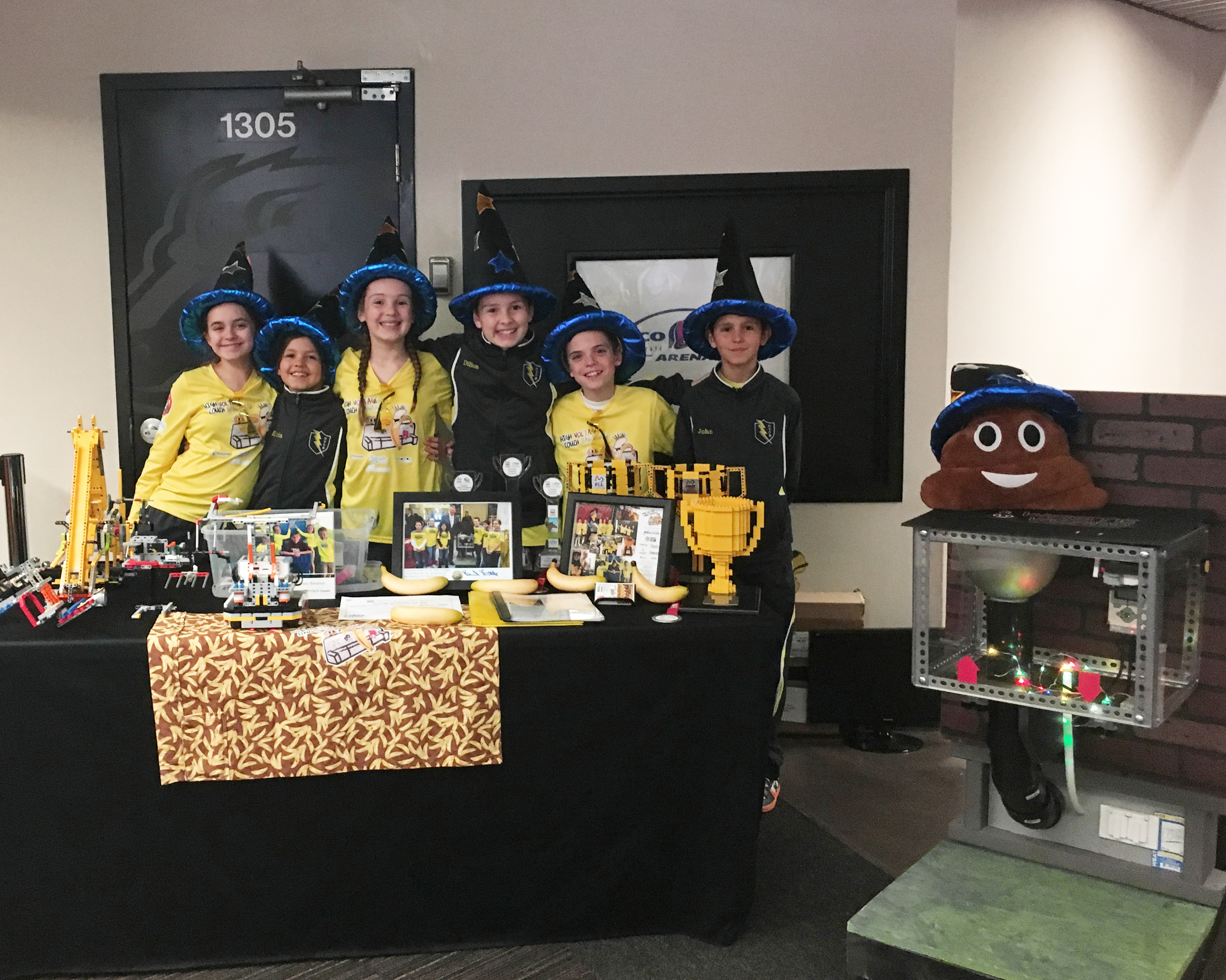 Vote for the Bananas in DOW’s Shape The Future Video Contest!

This week, the High Voltage Couch Bananas are competing in the Dow #ShapeTheFuture Video contest with a chance to win $7500.  The videos look at a … END_OF_DOCUMENT_TOKEN_TO_BE_REPLACED 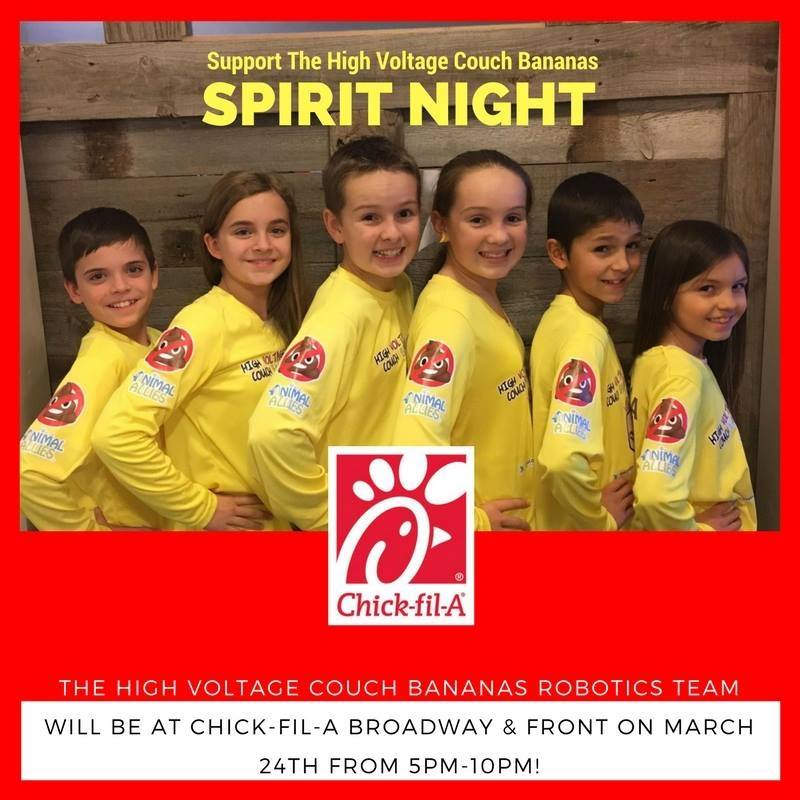 Join Us for Chick’n and Robots!

Join the High Voltage Couch Bananas at Broadway and Front in Downtown Boise, and 15% of your meal revenues will support the team's bid to the World … END_OF_DOCUMENT_TOKEN_TO_BE_REPLACED

Climbing on GoFundMe, 2 weeks to go!

While the team is climbing on their dollar total for their goFundme.com/bananasfll page, they aren't there yet and could use YOUR help! With an … END_OF_DOCUMENT_TOKEN_TO_BE_REPLACED 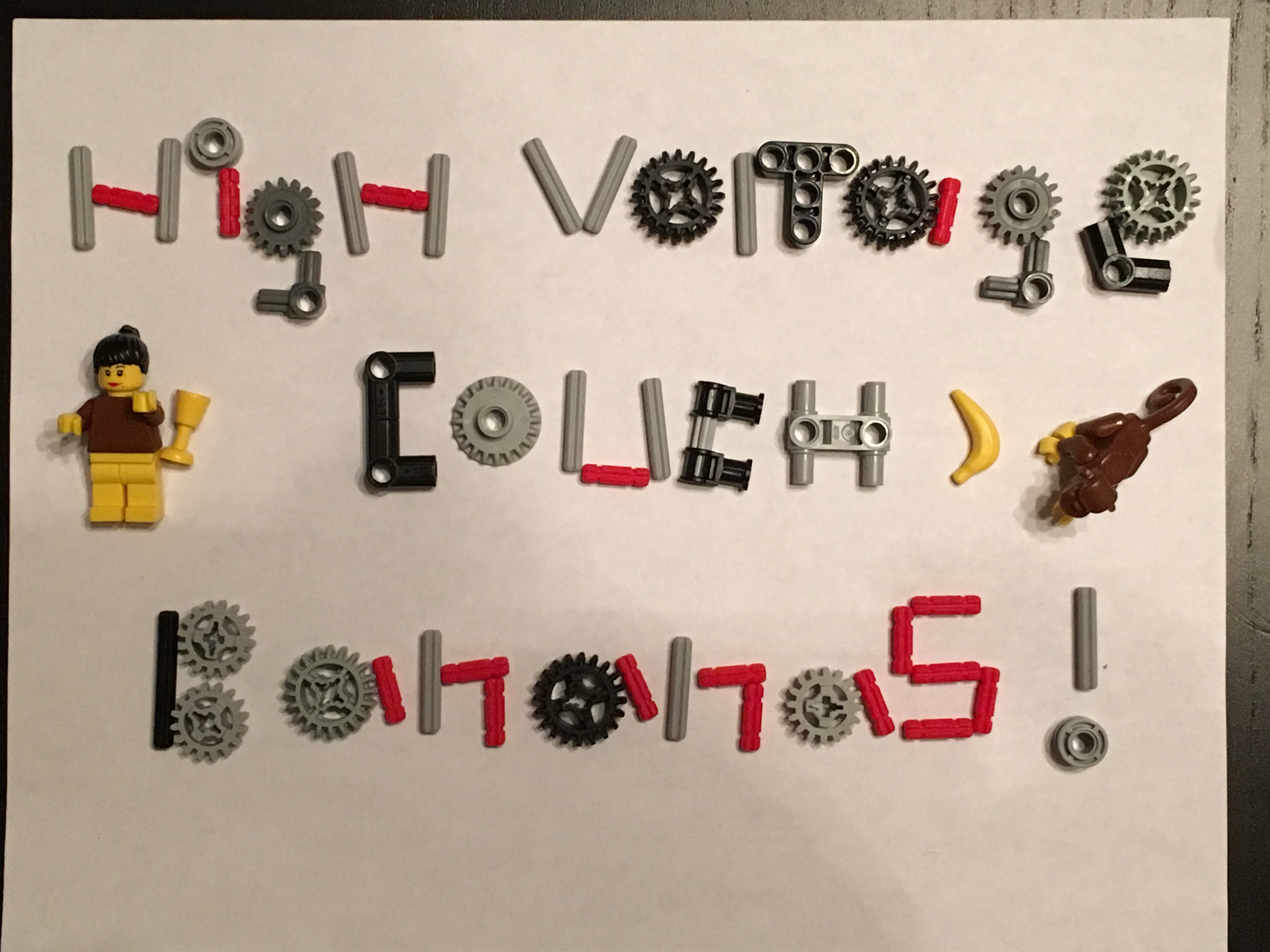 Over the Half-way Mark! 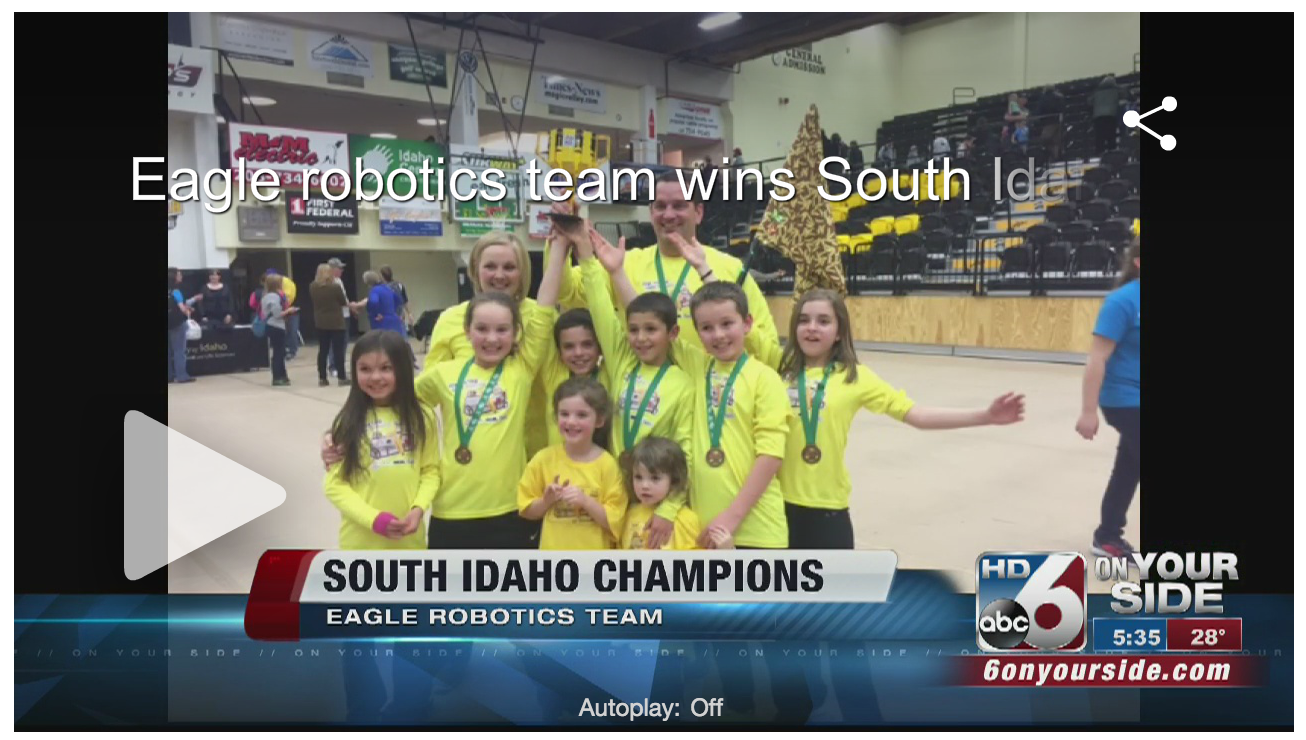